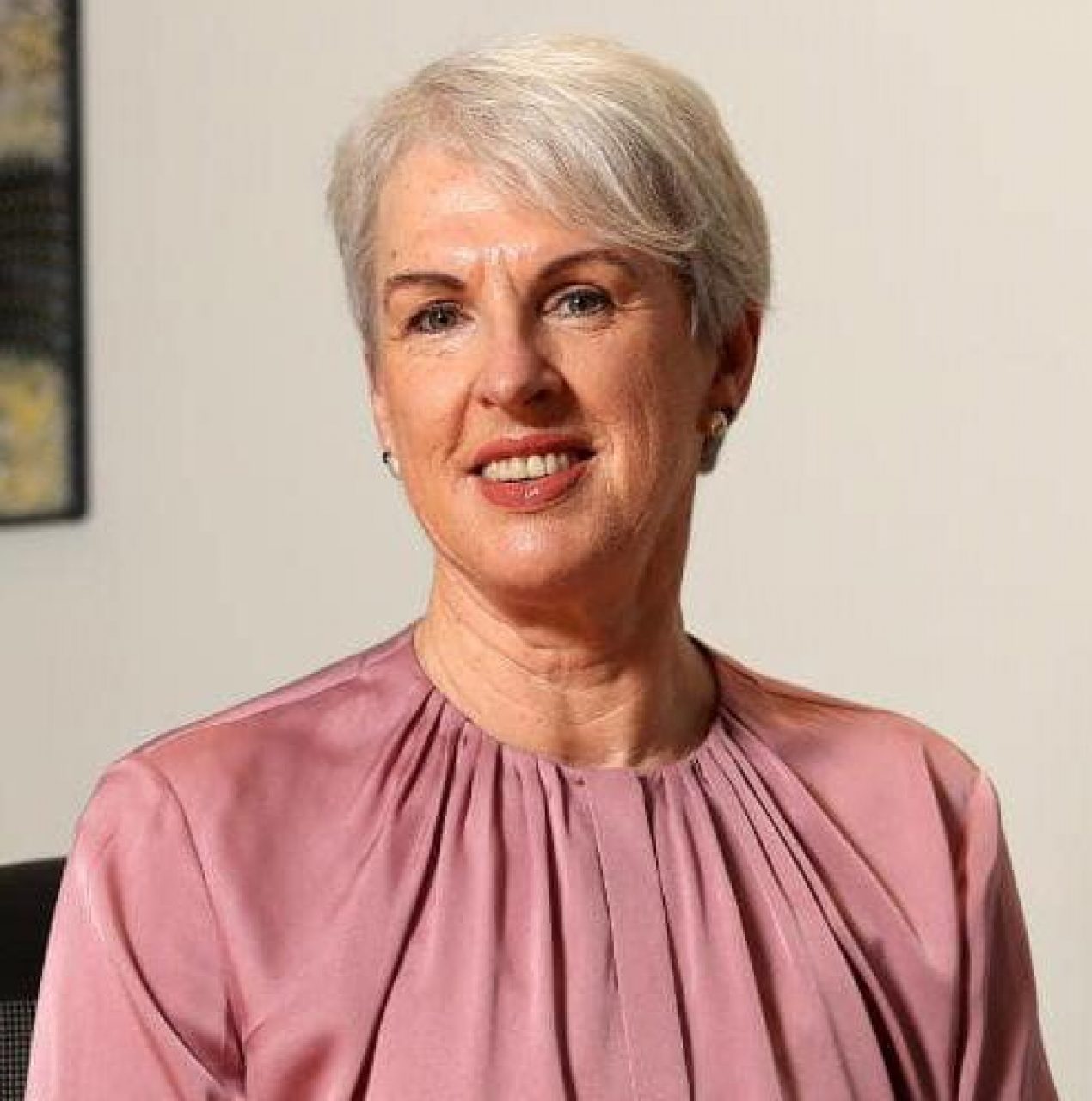 “Diane Smith-Gander AO is a professional non-executive director maintaining a diverse portfolio over varying types of entities, industries and geographies. She is an advocate for gender equity and ...”

Diane Smith-Gander AO is a professional non-executive director maintaining a diverse portfolio over varying types of entities, industries and geographies. She is an advocate for gender equity and a past
president of CEW, Australia’s pre-eminent women’s advocacy group which counts more than 500 of
Australia’s senior female leaders as its members.

In 2019, Diane was a member of the panel that reviewed the capability of APRA (the Australian financial system prudential regulator) enacting one of the landmark Hayne Royal Commission recommendations.
She is also the Chair of the inaugural Nominations Committee for the World Anti-Doping Agency (WADA) and was the Chair of a 3 member panel conducting an independent review of Football Federation Australia (FFA) National Teams’ Management.

Diane serves pro bono as Chair for the Committee for the Economic Development of Australia (CEDA),
Chair of the Business School Advisory Board for the University of Western Australia (UWA) and Deputy Chair of the Council for Methodist Ladies’ College (MLC).

Diane has maintained a life long interest in sport. She represented WA basketball as a junior and senior and played in the precursor leagues to the WNBL. Her initial involvement in sports governance was on the committee of her local basketball association and then as a member of the WA Basketball Association tribunal.

Diane chaired the Australian Sports Drug Agency in the period leading up to the Sydney 2000 Olympics.

Diane was a member of the steering committee asked to work towards the unification of basketball in 2008. This led to Diane become a member of the board of Basketball Australia and eventually its chair during an extremely difficult period for the sport.

Diane holds an MBA from the University of Sydney and a BEc from UWA. In 2015 she was awarded an Honorary Doctorate of Economics from UWA. She is a Fellow of the Australian Institute of Company Directors (AICD), Governance Institute of Australia (GIA) and an adjunct professor of corporate governance at UWA. In 2018 Diane was the Business Award winner in the West Australian of the Year Awards in recognition of her contribution to business in the state and her advocacy for gender equity. She received the President’s Award from the GIA in 2017 for exemplary service to the profession. She also became an Officer in the Order of Australia in 2019 for services to business, women’s engagement in executive roles, gender equality and the community.