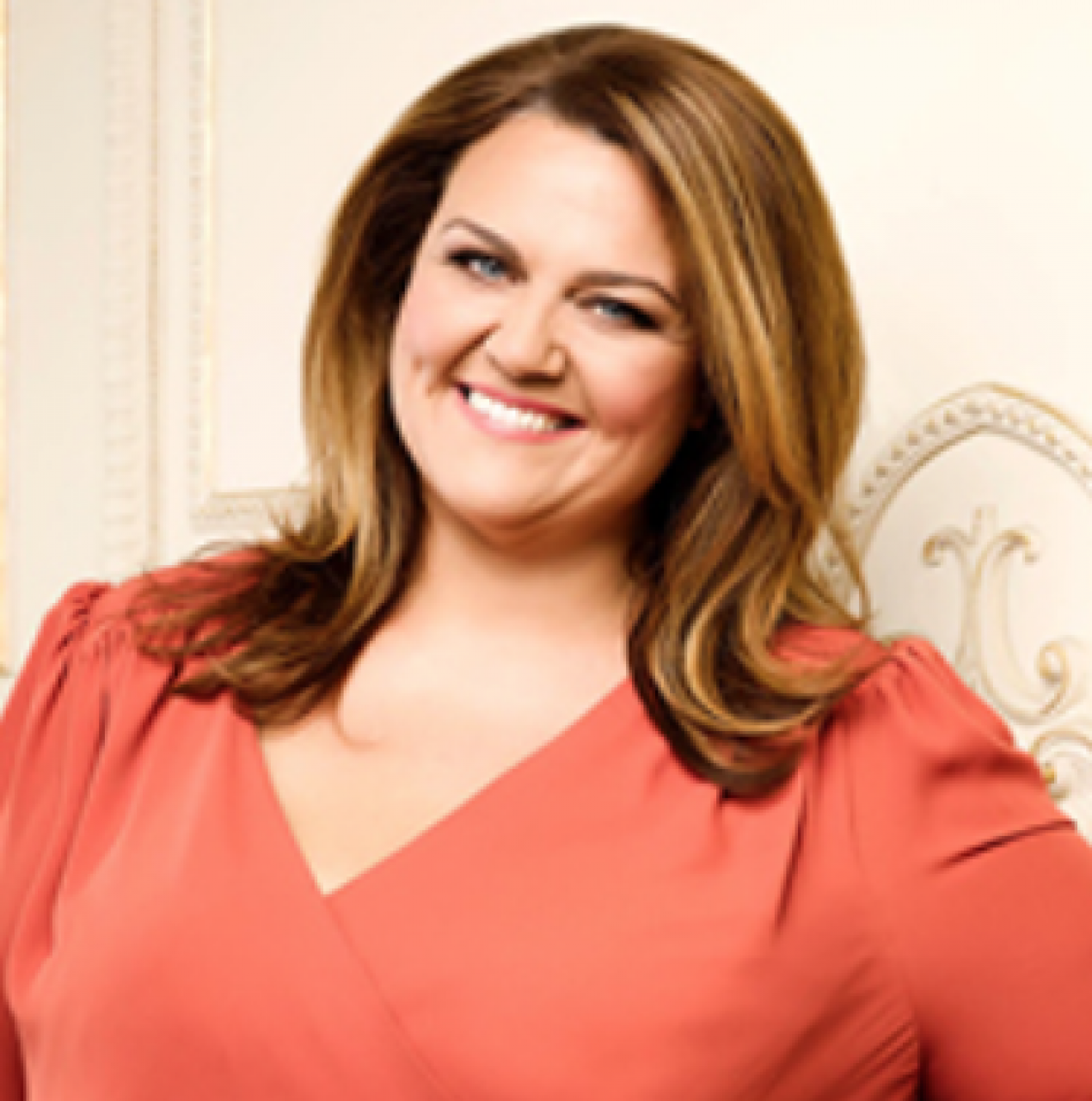 “Chrissie Swan is one of Australia’s most loved personalities. For over ten years she has graced Australian television screens and radio airwaves, showcasing her knack for the spoken word, her off ...”

Chrissie Swan is one of Australia’s most loved personalities. For over ten years she has graced Australian television screens and radio airwaves, showcasing her knack for the spoken word, her off the cuff antics and her honest, down to earth shining personality.

Chrissie has over 12 years of radio experience under her belt, from the Number #1 breakfast show with Jane Hall on Melbourne’s Mix 101.1 to the 3pm Pickup, which was syndicated nation-wide across the MIX network. She can currently be heard on the ACRA award winning NOVA100 Melbourne, as part of the Chrissie, Sam and Browny breakfast show.

She is a pioneer in the reality TV world where she appeared on the inaugural season of I’m A Celebrity Get Me Out Of Here. It all started back in 2003, when Chrissie was the runner-up in the reality TV phenomenon which was Big Brother. In 2010 Chrissie joined Network Ten’s new morning chat show, The Circle, alongside Yumi Stynes, Gorgi Coghlan and Denise Drysdale. The Circle was honoured with three Logie nominations in 2011 and Chrissie won Most Popular Female Presenter and was also nominated for the highly prestigious Gold Logie. In 2012 Chrissie hosted Can of Worms on Network Ten and again in 2013 when the show went live. For her work on Can of Worms she was nominated for another Logie in 2013 for Most Popular Female Presenter. In 2015 Chrissie spent 6 weeks in the South African jungle on I’m a celebrity get me out of here placing third in the series and winning hearts all over Australia for her candid approach to life and her can do attitude.

A gifted writer who happily over-shares the amusing and sometimes challenging realities of day-to-day life for many working mums in Australia, Chrissie has been a regular columnist for Fairfax’s Sunday Life and Good Weekend magazine’s and for News Limited’s Weekend magazine. She published her first book in 2015, ‘Is it just me? (confessions of an over-sharer).