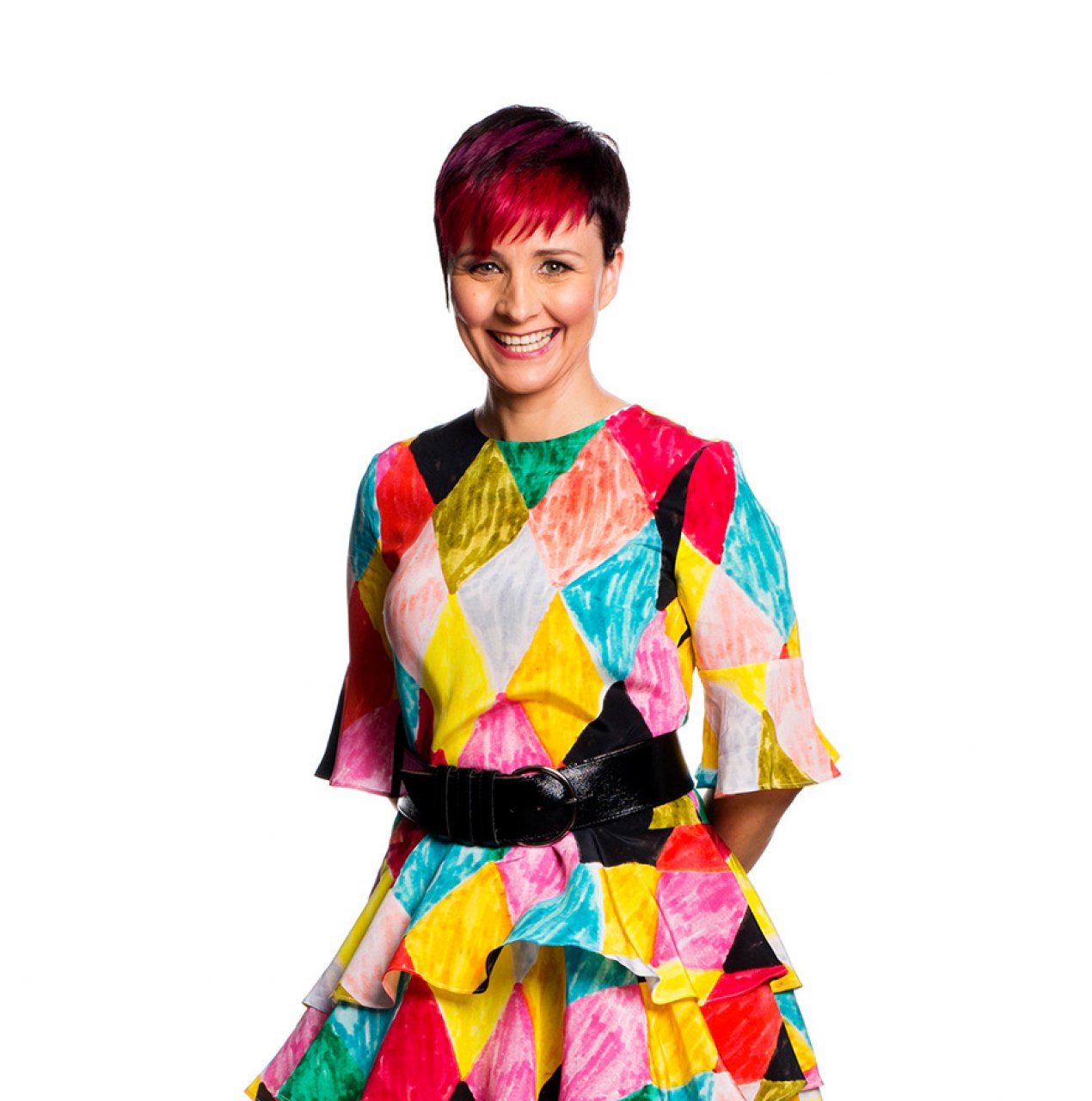 “Cal came across the Tasman in 2003 and has gone on to become one of our most popular comedians, a perennial favourite on television shows such as ‘Spicks and Specks’, ‘Good News Week’ and ‘Thank ...”

Cal came across the Tasman in 2003 and has gone on to become one of our most popular comedians, a perennial favourite on television shows such as ‘Spicks and Specks’, ‘Good News Week’ and ‘Thank God You’re Here’

Her comedy career started back in New Zealand in 1990 where she was a founding member of the Court Jesters improv group, and was part of the NZ team that won the World Theatresports title in Los Angeles in 1994.

However, like all great New Zealand talent, Australia has claimed her as its own and Cal has made Melbourne her home for the past 10 years.

Her live performances demonstrate her enormous talent as a stand-up comedian.? Her festival shows play to sold out houses, and garner rave reviews.

In 2001 Cal won the Best Newcomer Award at the Melbourne International Comedy Festival, and has performed in line up shows and solo shows to every corner of the country since.

Cal has appeared three times at the prestigious, invitation only, Montreal Just For Laughs Festival, and has performed twice in her own shows at the Edinburgh Festival Fringe.

Including her visit in 2013, Cal has appeared three times at the prestigious, invitation only, Montreal Just for Laughs Festival, and had a successful season of her one woman show ‘Jekyll and Bride’ at the Edinburgh Fringe Festival.

A much loved regular guest on television shows such as ‘Spicks and Specks’, ‘Good News Week’, ‘Have You Been Paying Attention’ and ‘Thank God You’re Here’, Cal was also the host of ABC’s ‘Sleuth 101’.

In 2011 and 2012, Cal ricocheted back and forth between Australia and New Zealand, to be a regular panelist on NZ’s TV 3 topical comedy show, ‘7 Days,’ as well as appearing in Channel 10’s 2011 sketch show ‘Good News World’.

A highlight for Cal was appearing on ‘QI Live’, the Australian live stage tour with Stephen Fry and Alan Davies which then resulted in her being invited to the UK to be a guest on two episodes of the BBC television series.

If television and live performance wasn’t enough, Cal is also an experienced radio host, co-hosting Nova’s national Drive Show ‘The Wrong Way Home’, with Akmal in 2007 & 2008. In 2009 she joined Dylan Lewis co -hosting mornings on Nova 100. 2010 saw her filling in for 3 months on Vega Breakfast with Ian ‘Dicko’ Dickson, after he broke his co-host Dave O’Neil, and she’s consistently a regular guest on shows across the country.

In 2013, Cal was seen on Australian TV screens as a team captain each week on SlideShow, Channel Seven’s smash hit spontaneous entertainment show.

Cal is also a sought after MC for corporate events, and is exceptionally handy with a glue gun.