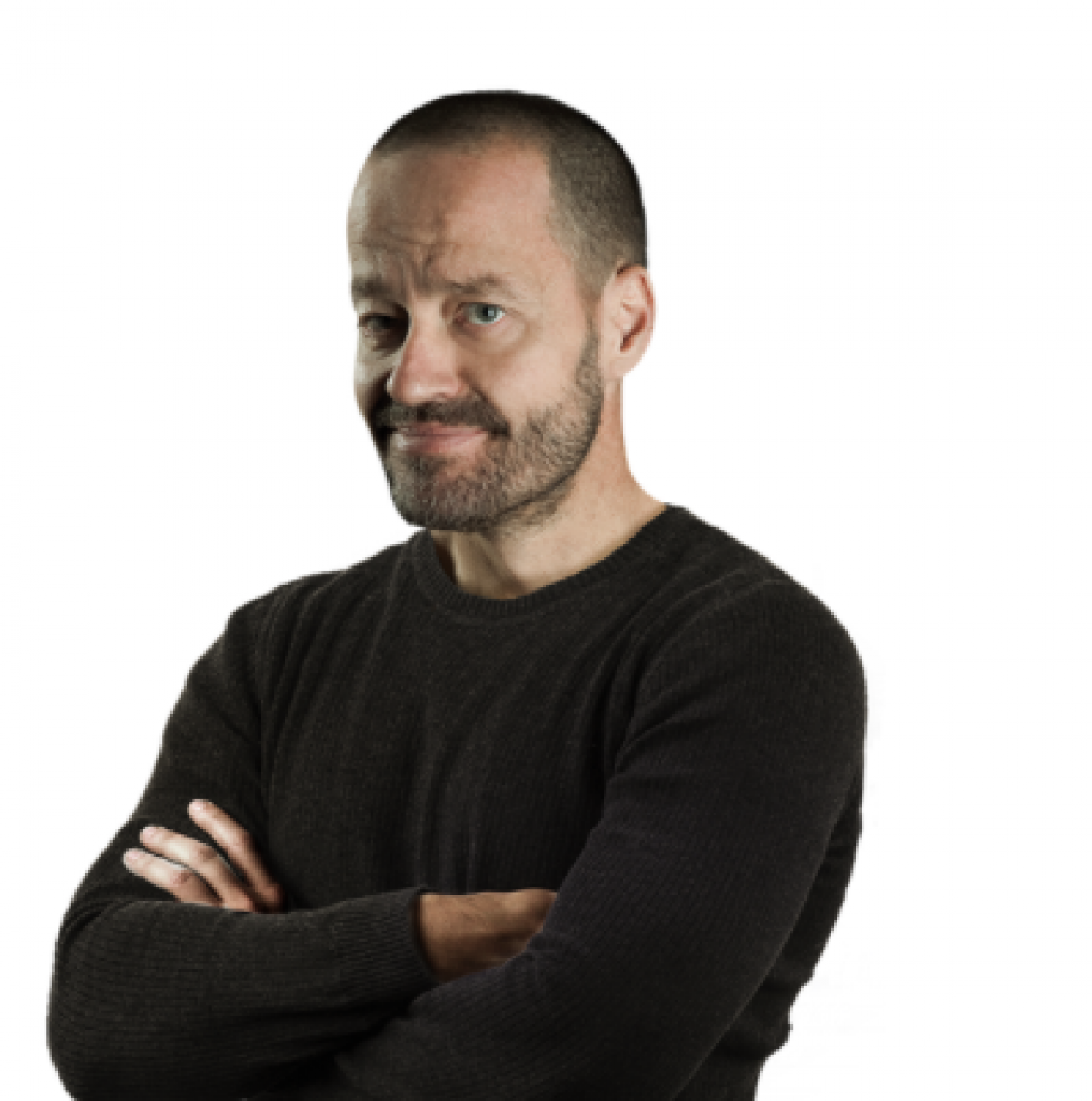 “A lifelong numbers nerd Adam flitted with a law degree and a phd in pure maths before winning, of all things, a stand up comedy competition run by Triple J radio entitled “raw ...”

A lifelong numbers nerd Adam flitted with a law degree and a phd in pure maths before winning, of all things, a stand up comedy competition run by Triple J radio entitled “raw comedy”. This national search for as yet undiscovered talent continues today but as Adam explains “I entered in its very first year – the standard was appalling – so I went really well”.

Through this Adam met the good people at triple j and within a couple of years was hosting the breakfast radio show with his good friend Wil Anderson. After 6 years Adam and Wil called it a day. But a year later Adam was back on the grown up ABC Sydney radio station 702 where for 8 years he set ratings records and maintained second place in Australia’s largest and most competitive market.

In December 2013 he called an end to 8 years of news, traffic, weather and chess results on what was without doubt the geekiest radio show Sydney had seen in a very long time, if ever.

Adam has complemented his radio career with numerous television roles hosting everything form the nation science show Quantum to poker championships, to appearing on the weekly sports review The Back Page and ABC news and current affairs wrap The Drum. His Sleek Geeks Science Comedy show with Dr Karl Kruszelnicki was a particular favourite of the public.

A passionate sports lover he is an ambassador for the Sydney Swans and in 2016 had the honour of being their Number 1 Ticket holder. Listeners to his radio shows know well that he coached a women’s soccer team at the University of Sydney for over a decade.

He is the University’s first ever ambassador for mathematics and science and is aligned with numerous charitable causes. He serves on the board of directors of Redkite, is an ambassador for the Fred Hollows Foundation and was a co-creator via his radio show of Dry July which has raised over $30 million for adult cancer services in Australian hospitals.

His two daughters love him but wish he wouldn’t turn every conversation into an exploration of mathematics. And did you know, two is the only even prime number … 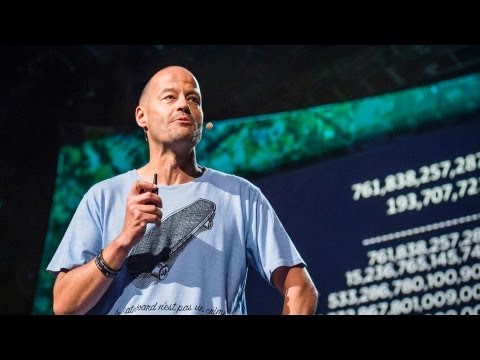