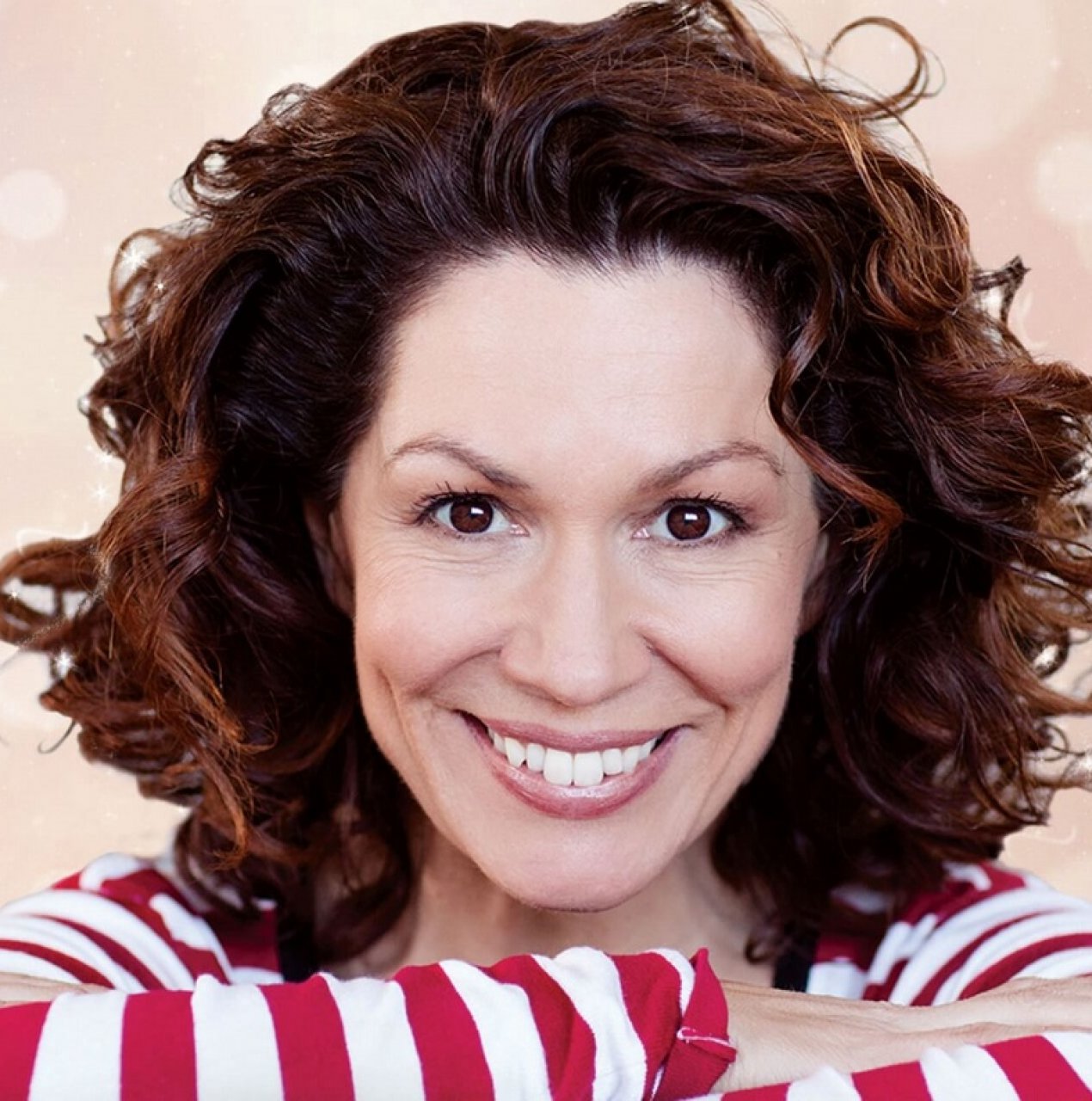 “Kitty Flanagan did stand-up in Japan, France, Germany, Singapore, Switzerland and Holland - all countries known for their rocking sense of humour. She performed at all the Festivals including ...”

At school Kitty was a small, stick like child with very large front teeth and fuzzy hair.

Nothing much has changed.

After several attempts at university, studying things as diverse as Spanish, Poetry and P.E teaching, the government introduced HECS and the free ride was over. No more enrolling for a semester of tertiary good times then dropping out.

Advertising beckoned because it seemed like the job that paid the most money for the least amount of qualifications. And for five years she masqueraded as the copywriter. Eventually she was fired. She doesn’t know why and more importantly, she doesn’t care.

So then she tried doing stand up. And then she got a job on Full Frontal (a sketch show, not a nudie mag). And then she moved to London and did lots of stand-up…heaps of it. She did it everywhere. Big clubs like the London Comedy Store, small clubs that were so small there’s no point naming them because you won’t have heard of them.

She did stand-up in Japan, France, Germany, Singapore, Switzerland and Holland – all countries known for their rocking sense of humour. She performed at all the Festivals including Edinburgh, Kilkenny, even Cape Town and Joburg.

There was another sketch show, an English one this time, cryptically titled The Sketch Show. And there was a short film that won a few awards. ?After that, she wrote stuff for the BBC and Channel Four with writing partner Julia Davis of Nighty Night fame.

Then Kitty moved back to Australia where she is now probably best known for her for her regular Tuesday appearances on The Project and most recently for her role as Rhonda in Working Dog’s Utopia on the ABC.

Aware that stand up is like a sport that must be practiced, Kitty has not stopped and she is currently on the road doing her third national tour with the new show “Seriously?”

Kitty released her first live DVD in 2011 Charming and Alarming (also Helpmann Award nominated) which is the definitive collection of Flanagan’s stand-up, honed over years of working the comedy club circuit in the United Kingdom.

“Hello Kitty Flanagan” was released on DVD in 2014.

Kitty is the 2015 Ambassador for the Adelaide Fringe Festival and is alongside her dog Henry, she is also proud to be the Ambassador for Delta Therapy Dogs.

What people say about Kitty

Some of the funniest, traditional, freeform standup comes from visiting Australian Kitty Flanagan.

To make someone cry with laughter is truly something special.