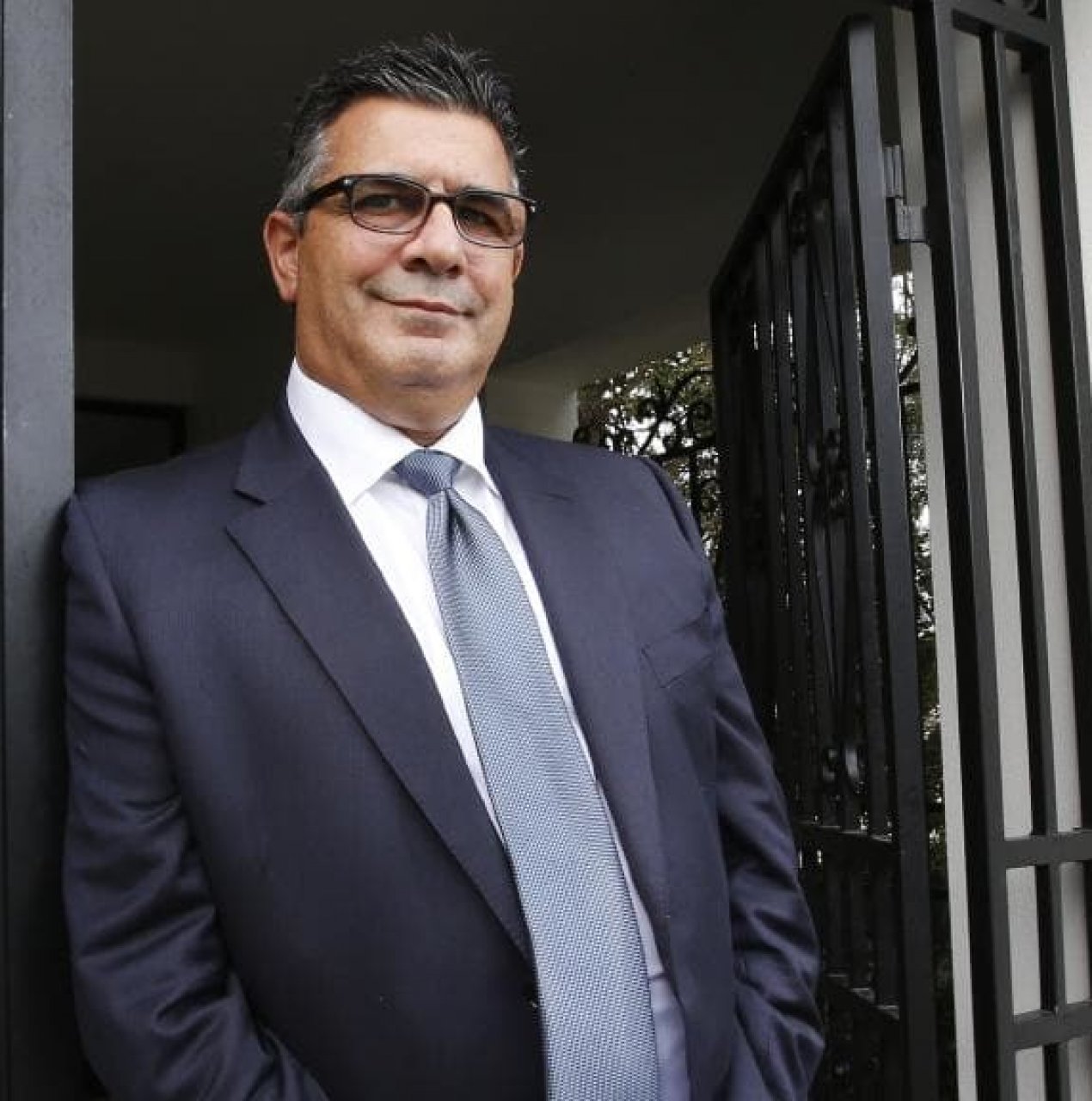 “Andrew Demetriou was elected Chief Executive Officer of the Australian Football League at the end of the 2003 football season. In 2005, he was instrumental in securing a record breaking $AUD 780 ...”

Andrew Demetriou was elected Chief Executive Officer of the Australian Football League at the end of the 2003 football season. In 2005, he was instrumental in securing a record breaking $AUD 780 million TV rights deal. In the same season, the league posted record breaking TV ratings and attendances. Prior to his appointment as CEO, Andrew was the General Manager of Football Operations. He also played Australian Rules for North Melbourne Football Club and Hawthorn.

Andrew Demetriou has considerable experience and success in business. In 1987, prior to his retirement from professional football in 1989, he became involved in the Ruthinium Group as a shareholder. Andrew was appointed Managing Director of the Ruthinium Group in 1989, a position he held until his appointment as CEO of the AFL Players Association in 1998. Under Andrew’s leadership, the Ruthinium Group’s sales increased by over 500%. The company has now grown to be one of the world’s largest manufacturers and distributors of acrylic teeth, exporting to over 70 countries worldwide.

Andrew Demetriou remains involved with the Ruthinium Group as a director. Andrew has also been the Non-Executive Chairman of the Baxter Group, a Waste Management group that successfully listed on the Australian Stock Exchange.

As the CEO of the AFL Players Association Andrew established education, training and welfare programs to look after AFL players off the field and prepare them for life after football. In addition, he oversaw the $780 million television media deal for football rights, developed the five year strategy ‘Next Generation – Securing the Future of Australian Football’ which details AFL investment of more than $1.4 billion in all levels of the game. The strategy is now overseeing the expansion of the game with new teams on the Gold Coast and in Western Sydney.

During his time as CEO, the AFL recorded record attendances, record television ratings, record participation and record AFL membership where one in every 39 Australians is now a member of an AFL club.